Home ARCHIVE Are you ready for PrEP?

In Canada, PrEP is only accessible through private insurance, at the moment. 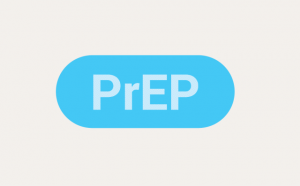 The Brazilian Ministry of Health announced in May that it will offer PrEP (pre-exposure prophylaxis) to populations at highest risk of HIV infection, as sex workers, mixed HIV-status couples, transgender people and gay and bisexual men. PrEP is the daily use of the drug Truvada – the same one used for people living with HIV, and will be available through the Brazilian Unified Health System (SUS).

Brazil is one of the first countries in the world, and the first in Latin America, to adopt this preventive strategy. The use of PrEP, however, must be combined with other preventive measures, such as the use of condoms, regular HIV testing, and treatment of other sexually transmitted infections (STIs) that usually increase the risk of HIV infection.

In Canada, PrEP is only accessible through private insurance, at the moment. ACT – AIDS Committee of Toronto, has launched a campaign in June with more information about how to access the medication. If you’re a permanent resident and live in Ontario, go to www.HIVnow.ca to find out more! 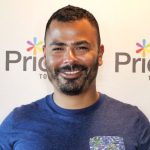 *Fabio Zoppa is the Portuguese-Speaking Men’s Outreach Coordinator of ACT.

Opera to Fado, October 23, at the Zoetic Theater in Hamilton

Immigration e-book: Arriving in Ottawa – A guide to newcomers

Lake’s arrival in the Varella family