Martial arts are considered by some to be aggressive and related to street violence. However, professional fights provide benefits not only for the body, but also for the mind. 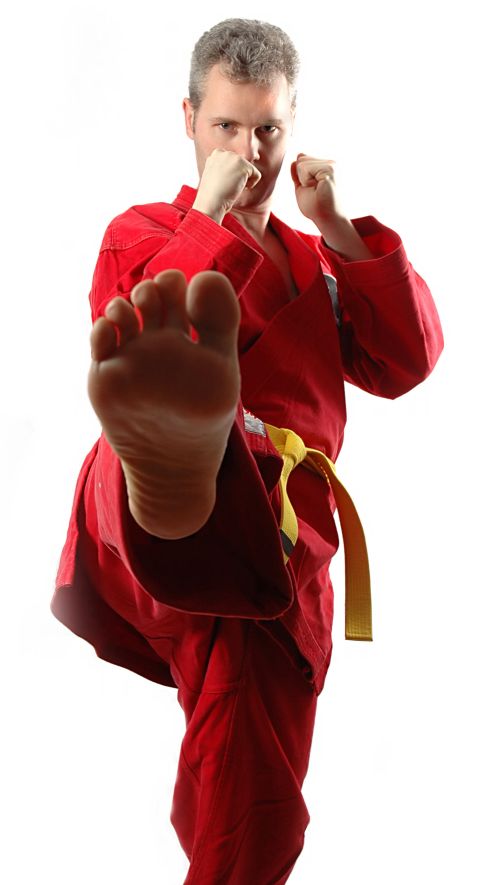 According to an instructor of Brazilian Jiu Jitsu (BJJ), in Vancouver, Marcus Soares, martial arts are a form of physical and psychological education. “The most important parts of this sport are peace of mind, responsibility, humility, fellowship, self-confidence, commitment and engagement of the student”, states Soares.

In addition to providing character training for the individual, BJJ benefits the body because it works on muscle strength as well as physical fitness, through constant training.

This sport is an evolution of Japanese judo and is used by many in the military, police force and professionals of MMA (Mixed Martial Arts). “Both categories work on self-defence and not attack, but the Japanese technique uses low blows, such as biting and fingers in the eyes, which are not permitted with BJJ”, affirms Soares.

According to the instructor, this sport does not have age restrictions and can be practiced by children, in accordance with their maturity level, and by youths, adults and seniors. This method teaches that short people can defend themselves from taller and stronger adversaries, by using submission techniques and hits such as, leg or arm locks and strangulation.

Progress in Jiu Jitsu is measured in levels, where students receive coloured belts according to their development. For adults, the belts are: white, blue, purple, brown and black. For children and teens up to 16 years of age, the colours are: white, yellow, orange and green. The average time it takes for a student to receive the highest level belt in his category is around ten years; the criteria is technique and behaviour in the class and competitions.

In 1997, Marcus Soares moved to Canada. “I was the first black belt to come here and I was invited to participate in various seminars around the country in regards to the sport. Later I was invited to teach BJJ at a gym with 40 students, who had been training in Japanese judo. I then selected some of my students to represent me as instructors of the sport, in various cities around the country”, states Soares.

To become a qualified teacher, students need to know the 150 main techniques of the sport, and responsibility and involvement with the spiritual aspect BJJ. In Vancouver, many Canadian teachers have already taught the sport in gyms, but many students prefer to only have Brazilian instructors. Some examples are Masters Leonardo Xavier, Rodrigo Crvalho and Bibiano Fernandes, who are world champions in their category.