Home PLUS Let me tell you It’s not always funny 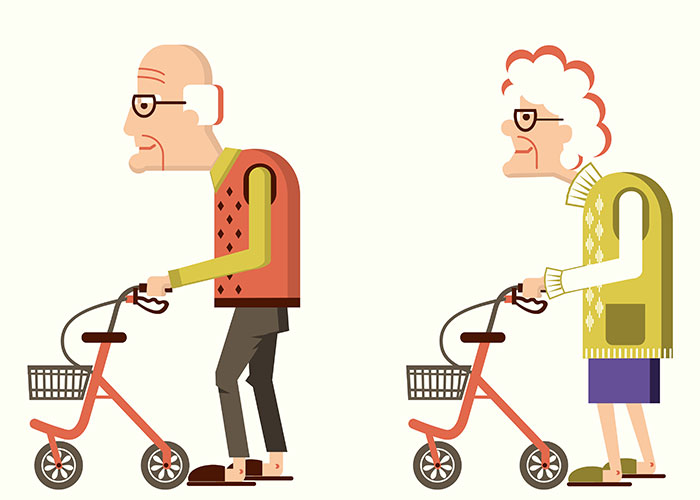 The column Let Me Tell You is a space in Wave Magazine that delight us with hilarious situations involving Brazilian immigrants in Canada. This has been the proposal from the outset: real situations, fictitious names and characters (after all nobody needs to be shown up). When we tell a story about something that happened to someone from Minas, in reality it is certainly not someone born in Minas Gerais and if the character is a woman, the embarrassing situation most likely happened to a man.

Having dotted the I’s and crossed the t’s, today we are going to talk about a situation that definitely wasn’t funny but left Júlio (or Julia?) from Espírito Santo feeling Impressed with the efficiency of the Canadian emergency services and the concern and solidarity of the Canadians with a person in an at-risk situation. He left home in a hurry, had a class downtown, and on the TTC it took almost an hour to arrive. This specific winter was one of the most intense with huge mounds of snow accumulated all over. The day the sun shines, everyone knows, is always the coldest.

Julius wasn’t yet used to the wind that burned his ears and was waiting impatiently for the light to turn green so he could cross the street. When he was able to cross, he took long strides to get to the bus-stop and the bus was already arriving. He barely noticed the presence of an elderly woman across the street, completely bewildered. It was only after he passed by her did he see the walker lying on the ground. He looked at the old woman and her face was covered in blood. She had just slipped on the snow.

Two Canadians who crossed the street with him noticed the situation and came to the lady’s rescue. Julius also came back to try and help. It was the Portuguese part of the city and the elderly lady probably didn’t even speak English. It was exactly what he predicted. The Azorean grandmother was distressed, and Julius helped to identify and calm her. The Canadians called the emergency crews, the bus stopped to shelter the injured lady from the cold and in five minutes the firemen arrived with all the apparatus necessary to provide assistance. Julius felt guilty about having to run away so as not to miss his class and commented to one of the Canadians:

– She’s in the best possible hands! The Canadian said proudly, with the assurance that the old woman would really be well taken care of.