What happens when you don’t speak English enough and try to date in English. 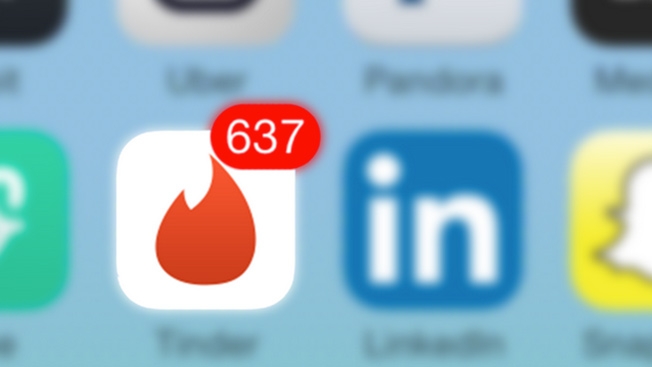 Winter 2015: for the first time in her 48 years, Lourdes, a Geography teacher from the state of Espirito Santo was about to take an international trip to Toronto. She was going to visit a childhood friend, Paula, and see some surrounding cities. The beautiful Canadian landscapes had always enchanted Lourdes.

She had recently divorced and so when she arrived in Canada, encouraged by Paula, she decided to download the Tinder relationships app. Many of the profiles pleased Lourdes, but what caught her eye most was John: 55 years old, divorced, green eyes, slightly graying hair and seemingly tall. There was only one problem: he was Canadian and did not speak Portuguese.

Courageous, Lourdes decided to use the few words she had learned while taking English classes as a teenager. She began the conversation with a basic “Hello” and was very happy to receive a “Hello” back, followed by “How are you doing?”. Doing?

“Does he want to know what I’m doing now? How I am doing it?”

Lourdes was confused by the question and decided to change the subject, or better, start a new one.

She innocently wrote “Bellyfull”. Seconds later, John asked “Why are you calling me fat?” followed by an angry emoticon. Lourdes did not understand much English but recognized the emoticon as negative. Paula thought it best to wait for Paula to return from work to ask what John was saying.

Lourdes explained to her friend that she had just wanted to compliment John’s good looks by calling him “Beautiful”, not sure, of course, how to write it correctly.

After a few seconds of laughing, Paula explained to Lourdes that the right way to compliment a man is using the word “handsome” and not “beautiful”. She also explained that the man had been angry because he thought Lourdes meant that he had a “full belly”.

After the misunderstanding, the teacher gave up on Tinder and put “study English” on her to-do list for when she returned to Brazil.

Ontario Government declares state of emergency due to coronavirus pandemic

Message from the Mayor of Montreal, Ms. Valérie Plante